When Taco Bell opened its first location in Finland back in 2017, Pulled Oats® was on the menu. With Taco Bell’s unique spices and flavours, Pulled Oats® has gained a great popularity among Taco Bell Finnish customers. To celebrate London’s National Vegetarian Week in May of 2019, Taco Bell UK created a mouth-watering plant-based Pulled Oats® Edgy Veggie Taco’s that was served at three Taco Bell locations. Now Taco Bell Spain launches Pulled Oats® on the menu. 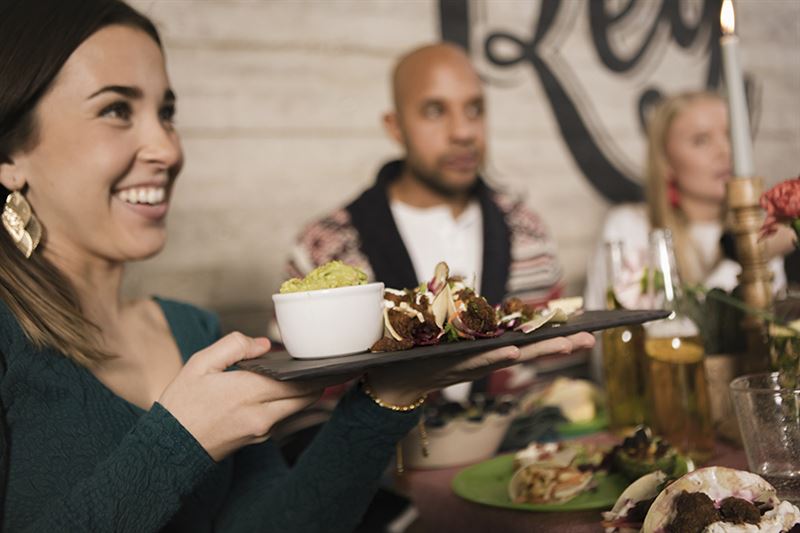 Jorge Torres, General Manager of Taco Bell Europe, says: “At Taco Bell, we pride ourselves on being a place where every lifestyle can find exactly what they’re craving. So, whether you’re a vegetarian or a flexitarian, then you’ll love our new tasty meat-free offering. We are very excited to be trialling the Edgy Veggie Taco in three of our London restaurants and offering our customers a plant-based alternative.”

The Pulled Oats® pilot in UK has been such a big hit that Taco Bell decided to add Pulled Oats® to the menu on all 53 of its locations throughout Spain. Taco Bell Spain now offers Pulled Oats® as one of its vegetarian menu options. That means customers can now choose a filling made of Pulled Oats® as an alternative to traditional meat in almost any dish on the Taco Bell menu.

”The response has been amazingly positive and people are really loving Pulled Oats®,” says Gold Green Foods’ CEO Maija Itkonen. ”We’ve even got feedback from customers saying that their meal was so tasty that they wondered if it actually did contain meat”. In addition to its nutritional value and mouth-watering taste, one of the main qualities of Pulled Oats® is how tender and chewy it feels in your mouth.

Pulled Oats® is already a staple in Finland, and it’s already sold in Food Service sector in Sweden, Norway, Denmark, Holland, the UK and Ireland. Pulled Oats® was launched on the retail market in Holland in June. 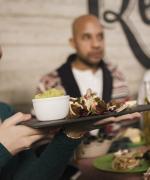 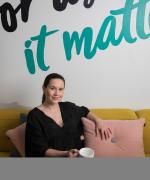 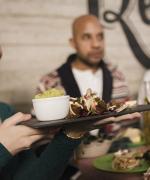