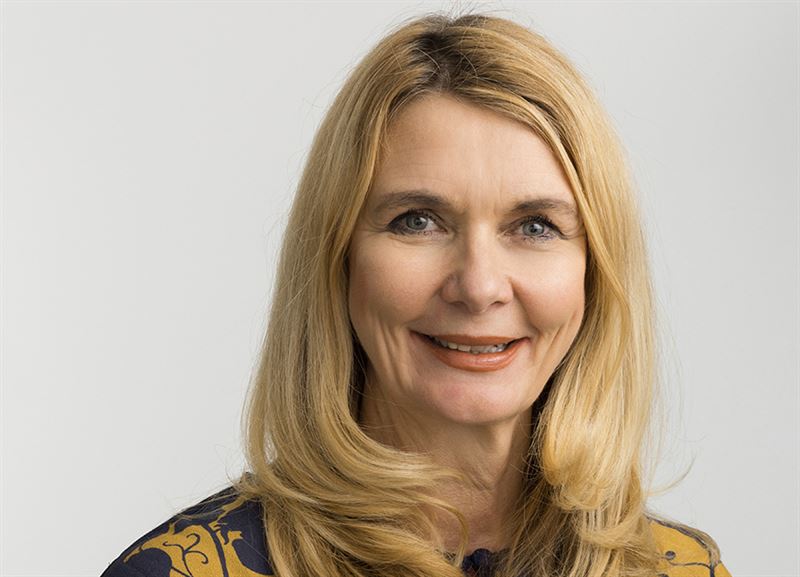 Sanna Suvanto-Harsaae has extensive experience in sales and marketing. She has worked with respected brands in various positions for, among others, Procter & Gamble in Sweden, Germany and Switzerland, and as Managing Director of the Nordic countries for Reckitt Benckiser in Denmark. Suvanto-Harsaae is an experienced board professional. Currently, she is the Chairman of the Board of Altia and also a Board Member at Bo Concept, Footway and SAS. Suvanto-Harsaae was born in 1966 and holds an M.Sc. (B.A.). 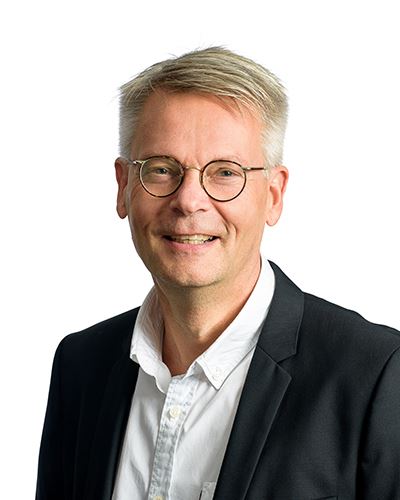 The Annual General Meeting chose Jukka Moisio (M.Sc. (B.A.), MBA, b. 1961) as a new Member of the Board. Most recently, Moisio has acted the CEO and President of global food and beverage package expert company Huhtamaki. Before this, he held management positions at Ahlstrom. Jukka Moisio is also a Board Member at Atria and Suomen Messut. 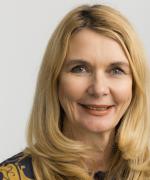 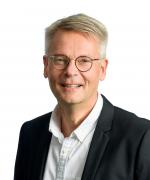 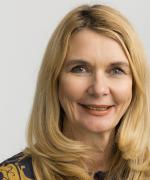 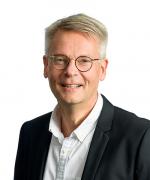