Roman Ivashko has decided to leave his position as SVP, Business Area East and a member of the leadership team of Paulig Group to pursue opportunities outside the company. Roman Ivashko’s last day at Paulig will be 31st of August. 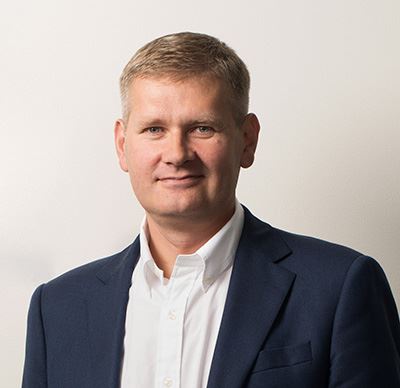 “Roman Ivashko has been a valuable member of the Paulig team since 2012 and on behalf of everyone, I would like to thank Roman for his contributions to the success of Paulig over the years and wish him the best of success in future”, says CEO Rolf Ladau. 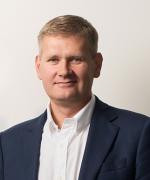