Paulig takes new steps in its work on carbon neutrality as its Swedish factories have now achieved CarbonNeutral® building certifications. The factories, which produce Santa Maria spices and tortilla bread as well as Risenta muesli, are Sweden’s largest of their kind. The factories emissions have been reduced by 98% since 2014. Paulig aims to reduce the greenhouse gas emissions from its own operations by 80% by 2030 from 2018 baseline. Paulig’s plan is to make all its production sites carbon neutral by 2023. 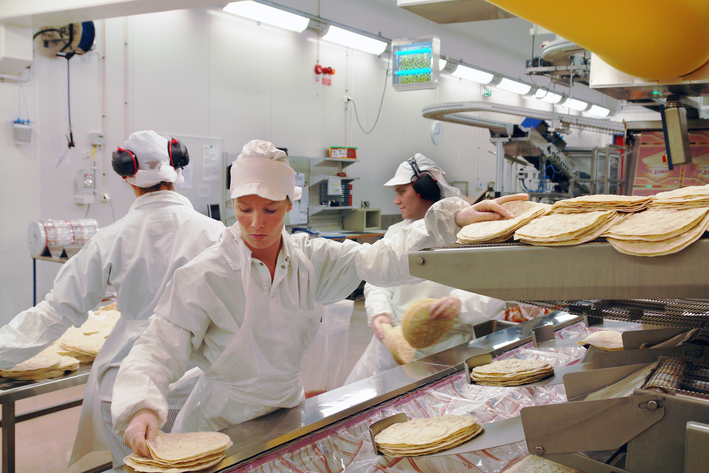 “We want to create a new, sustainable food culture for both people and the planet. The fact that our factories are becoming carbon neutral means that we are reducing our carbon footprint. Together with the taste experience itself, where we want to get more people to eat more plant-based foods, we see this as the key to creating a better world,” says Henrik Samuelson, SVP Scandinavia and Europe at Paulig.

The factories’ certifications are a stage in the company’s sustainability programme that runs until the year 2030. The sustainability strategy is based on the UN’s global goals for sustainable development. The climate goals are approved by the Science Based Targets initiative.

“The food industry is an important player in sustainable climate solutions and can make a major difference. Our climate goals were the most ambitious to date when they were approved last autumn by the Science Based Targets initiative, and we want to become a leader in sustainability in the industry,” says Lea Rankinen, Sustainability & Public Affairs Director, Paulig.

At the factory in Mölndal, Paulig produces spices under the Santa Maria brand as well as muesli, nut mixes, bean pasta and more under the Risenta brand. Landskrona is where Santa Maria’s tortilla bread is baked. Every year, approximately 130 million products are produced in Mölndal and about 400 million tortillas in Landskrona.

To make the factories carbon neutral, Paulig has for example invested in energy efficiency, heat recovery and switched to buying biogas, renewable electricity and district heating. With these initiatives, emissions from factories have been cut by 98% since 2014.

The remaining emissions, arising from water use and waste generated from production, as well as refrigerant leaks from refrigeration equipment, have been offset by forest projects in Colombia, Asia and East Africa that have been verified by third parties.

Ten factories in six countries will be carbon neutral by 2023

The factories in Mölndal and Landskrona have been certified as CarbonNeutral® buildings by Natural Capital Partners in accordance with The CarbonNeutral Protocol – the leading global framework for carbon neutrality. In November 2020, Paulig’s coffee roastery in Vuosaari, Finland, was certified.

Paulig is planning to make all ten of its factories in six countries carbon neutral by 2023. To reduce emissions, the company will improve energy efficiency in all factories, increase the use of renewable energy and may invest in its own production of renewable energy, such as from solar panels.

In addition to making its own operations carbon neutral, Paulig is working together with its suppliers to reduce emissions in the value chain. The target is a reduction of 50% by the year 2030, compared with the 2018 baseline. The focus is on climate-smart farming methods that make it possible to produce raw materials with lower impact and better climate resilience for farmers in the future.

In April 2020, Paulig announced an ambitious approach towards 2030 which is based on the United Nation’s Sustainable Development Goals (SDGs). The company has chosen three focus areas with the following goals: 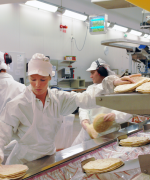 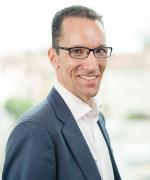 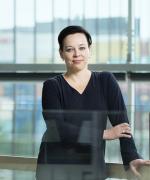