Having grown from a local coffee importer to an international company in the food and beverage industry, Paulig is taking this occasion to not only celebrate the remarkable milestone but also envision the way ahead. Sustainability will play a key part in it as Paulig aims to become a frontrunner within its industry. 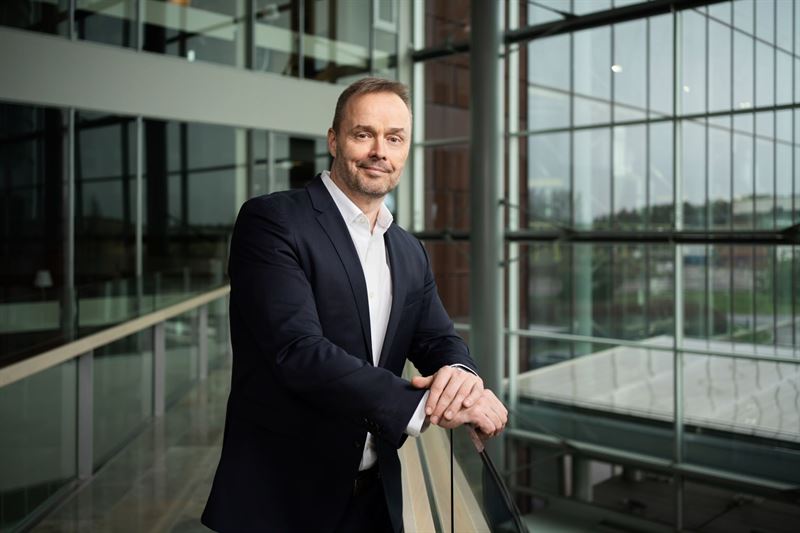 Paulig turns 145 years this summer, an achievement that few companies can claim. According to CEO Rolf Ladau, the secret of Paulig’s long-standing success is above all connected to the company’s ability to constantly renew itself.

“Through the decades, Paulig has been able to maintain its relevancy through regular renewal and outside orientation. And being a family-owned company with strong values, we’ve also benefited from the long-term growth perspective,” he says.

This approach served to turn Paulig from a local coffee importer to an international business with a strong brand portfolio: Paulig, Santa Maria, Risenta, Gold & Green and Poco Loco.

“Now, it is our job to make sure that our known and loved brands will become even stronger during the next 145 years,” Ladau adds.

Ladau also highlights Paulig’s sustainability ambitions: the company aims is to become a sustainable frontrunner in its industry with 70% of its net sales coming from products and services which enable the health and well-being of people and the planet by 2030.

Paulig’s purpose, For a Life Full of Flavour, reflects the same love for people and fascination about the world. It reflects Paulig’s desire to develop and do good for consumers, customers, partners, employees and the environment. An important dimension of this is the search for new flavours,  new ways to enrich life and experiences. This can mean new innovations just as well as the concrete search for new flavours – presently, for example, from different Asian cuisines that are gaining popularity in the Nordics and elsewhere in Europe.
To support the sustainability development as well as company’s renewal in general, Paulig’s Stockholm-based venture arm PINC is in the lookout for new sustainable food solutions.

Long tradition of being a force of good

Paulig’s story started in 1876 when Gustav Paulig, originally from Germany, started a company in Finland to import international goods such as coffee and spices for the people of his new homeland to enjoy.

In war and post-war Finland, Paulig contributed greatly to the surrounding society. During the Continuation War, Paulig paid full salary for its employees who were on the war front – for a total of five years. After the war, Paulig participated in reconstruction work by roasting coffee for the special packages that were distributed to loggers. In the 1940s, Paulig raised 1.4 million Finnish markka to fund the construction of Finland’s first children’s hospital. More recently in 2014, Paulig donated 1.5 million euro to the construction of the new Children’s hospital in Helsinki.

“These stories inspire us to this day and serve as an example of how Paulig is always interested in and supportive of the surrounding society,” Rolf Ladau says. 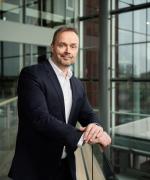 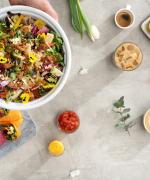 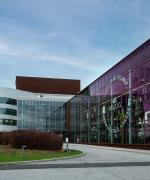 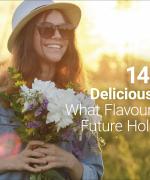 Paulig invests in next generation fats for plant-based foods