Paulig Group is continuously taking steps towards climate smarter packaging and promoting the environmental friendly lifestyle. Paulig team in Estonia also took a chance to give their input into cleaning up the world on the World CleanUp Day on Saturday, 21st of September. In just a couple of hours the team cleaned up 260kg of litter and mismanaged waste from Kopli and Noblessner districts in Tallinn. 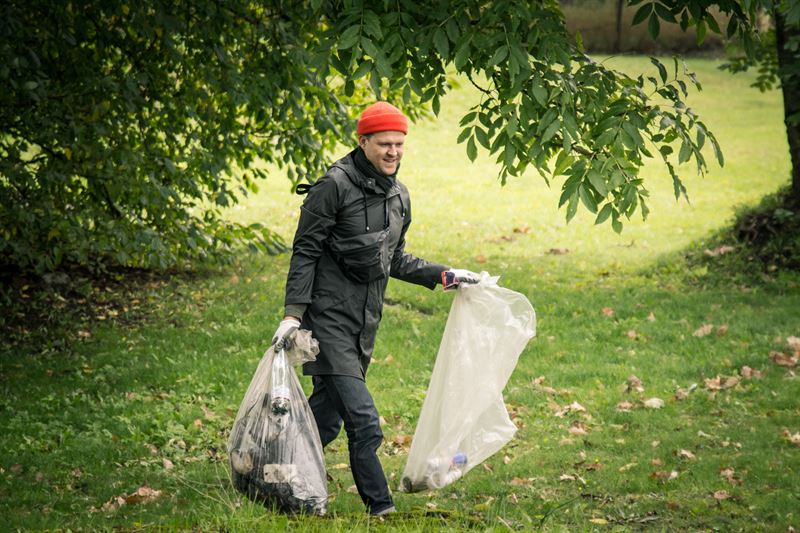 A team of 30 people, consisting of Paulig Group employees, family members and friends, gathered on Saturday 21st September in Tallinn to clean up some streets in Noblessner and Kopli districts. In just 2 hours, the team cleaned up 260 kg of litter – mainly small packages, plastic and cigarette ends. They ended the day with a waste-free TexMex lunch, eating tacos made of Santa Maria tortillas - which are also called „eatable plates“.

Have a look on a short (2:41, in Estonian) summary about the action that was on air on TV news program (Kanal 2, Reporter). 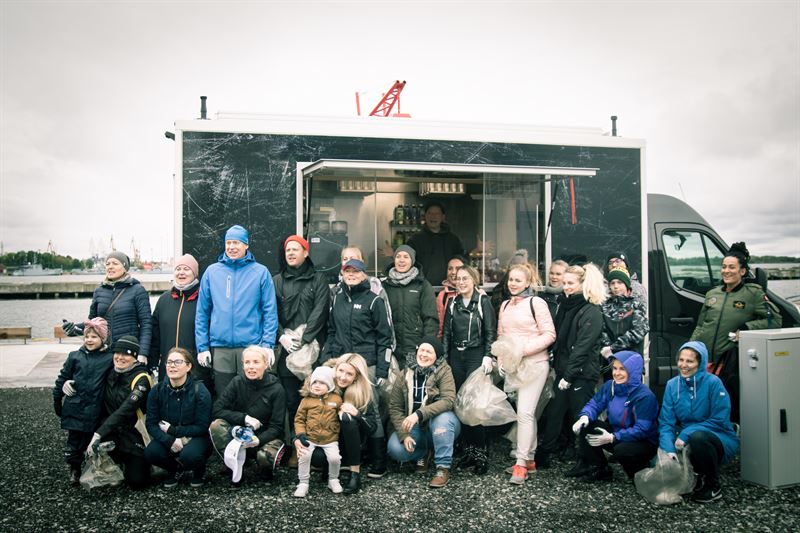 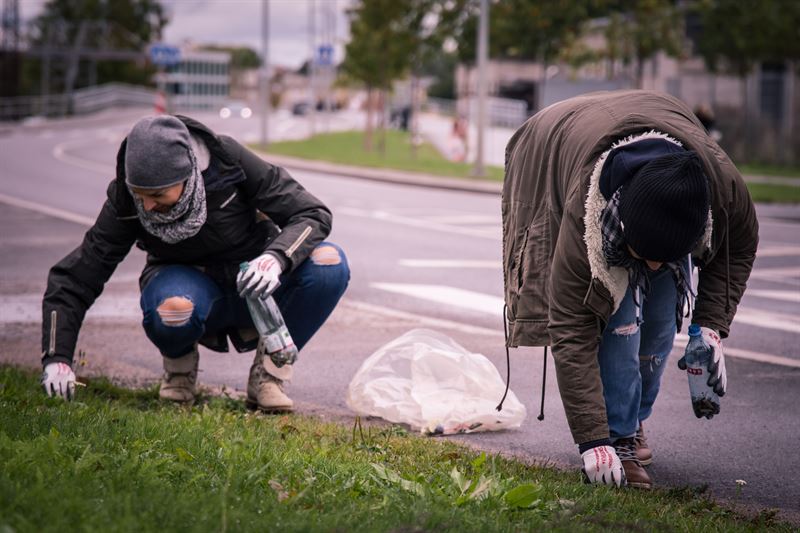 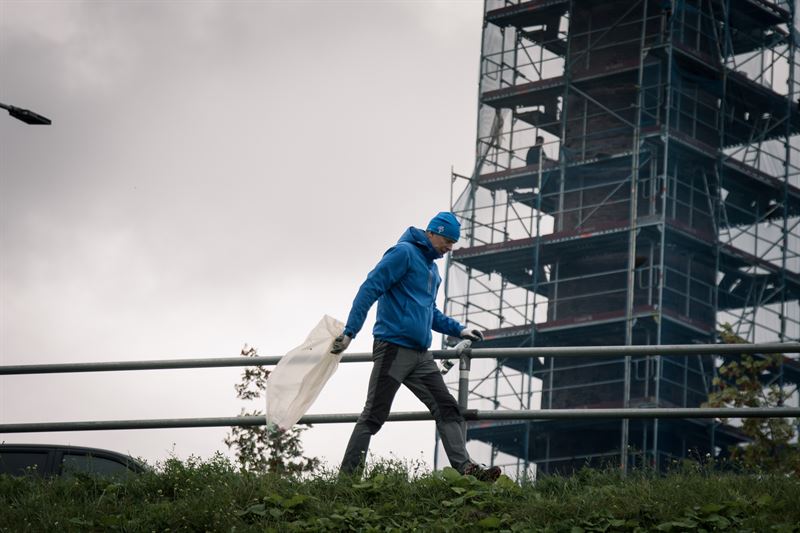 The vision of the World CleanUp Day is a clean and healthy waste free planet. The first World Cleanup Day took place in 2018 and it united 18 million people across 157 countries for the biggest waste collection day in human history. It was an epic 36-hour green wave of cleanups across the globe – beginning in New Zealand and travelling around the world before ending in Hawaii. The second World CleanUp Day took place on Saturday, 21st of September this year and it was estimated that over 160 countries all over the world will join the event. The World CleanUp Day is initiated by a group of people in Estonia. 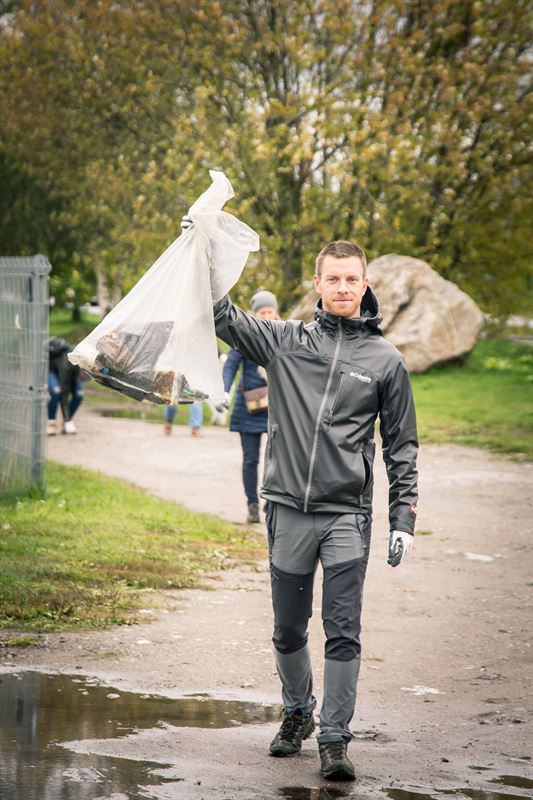 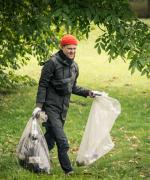 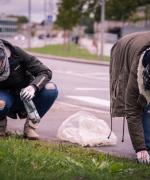 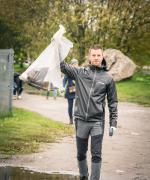 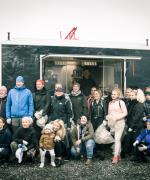 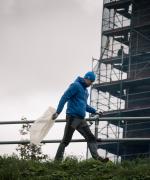