In the beginning of 2020 Paulig presented a special gift to Vilnius, capital of Lithuania, for its 697th birthday. 28 000 kWh of green energy was produced from 50 tons of coffee grounds to lighten up installations of the second Vilnius Light Festival, organized to celebrate the occasion. 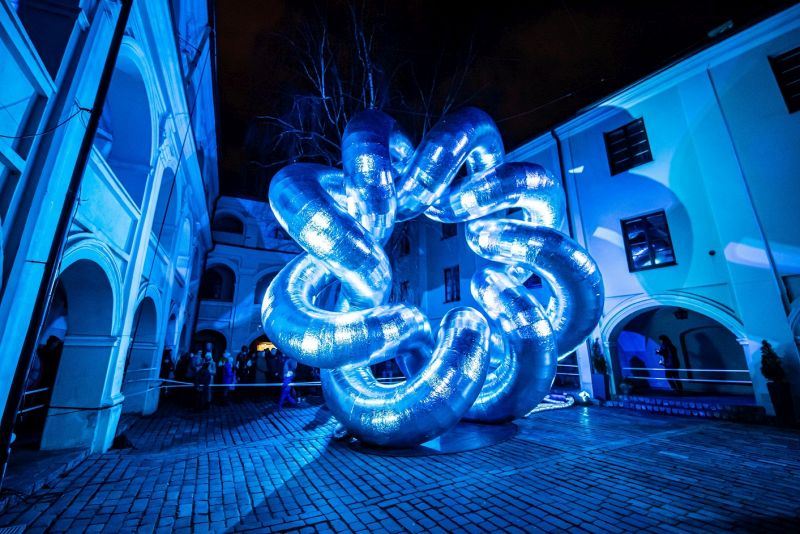 Paulig and Green Genius cooperate for the third year already. For the first time, in 2017, coffee grounds were collected in the second biggest Lithuanian city Kaunas, from its citizens and organizations. Green energy produced from 15 tons of grounds was used to light up the main Kaunas Christmas tree.

The next year, in winter 2018, coffee grounds were collected in Vilnius and electricity produced from 12 tons of them was used to decorate one street in Vilnius Old Town and the church of Our Lady of Consolation located there. It was the first time when the only left late baroque style church in Vilnius was lighted up after more than 50 years of standing in shadows.

The message about green energy project and Paulig as Vilnius Light Festival partner was delivered in the press conference with participation of Vilnius City Mayor and supported by specially implemented media and influencer relations, resulting in reportages on major news portals, social media channels and TV news. 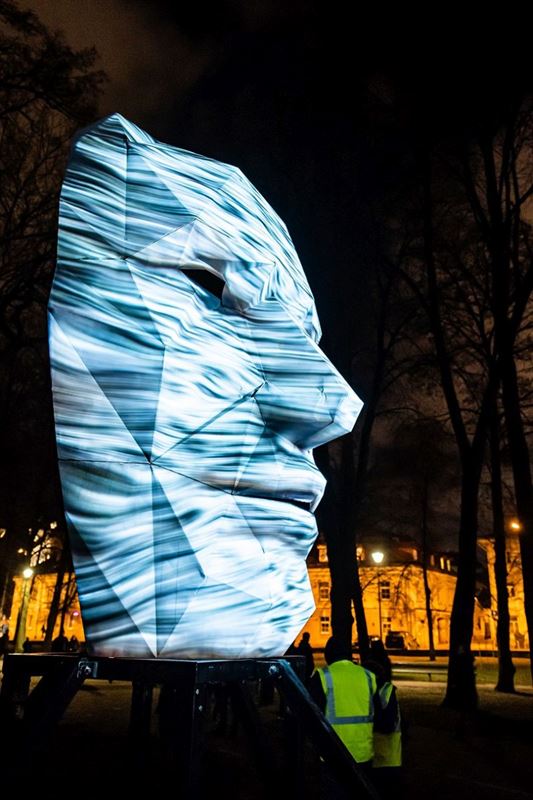 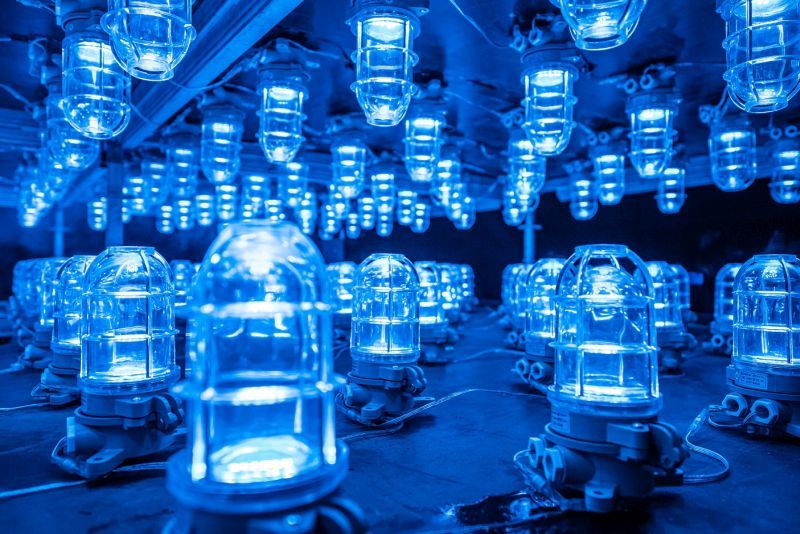 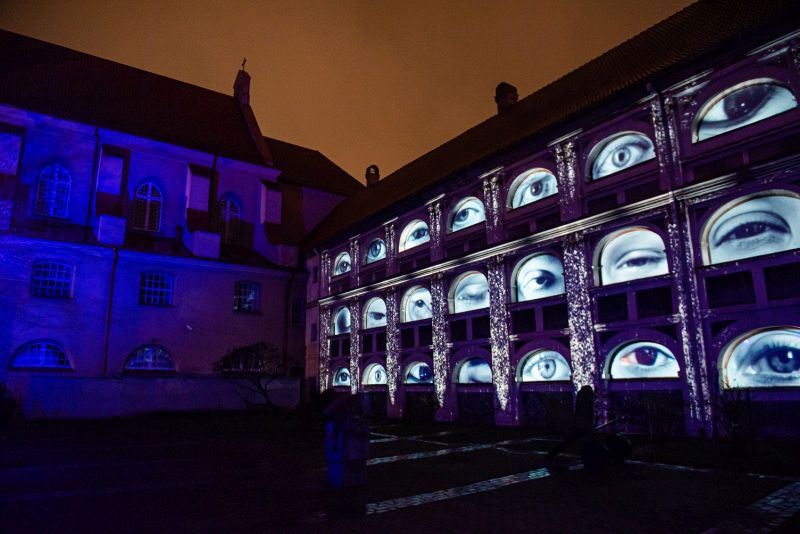 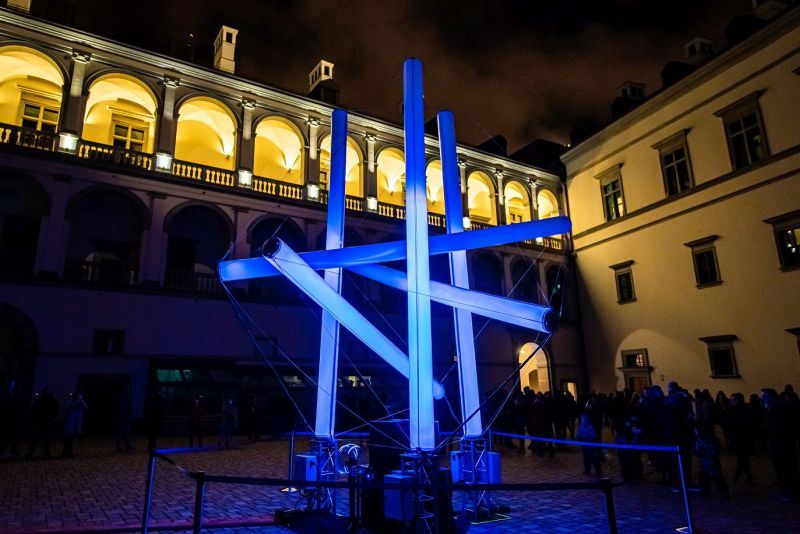 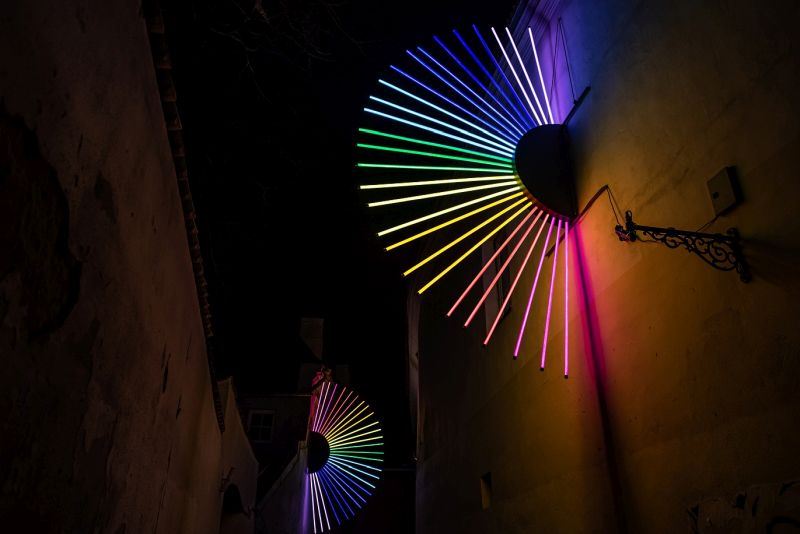 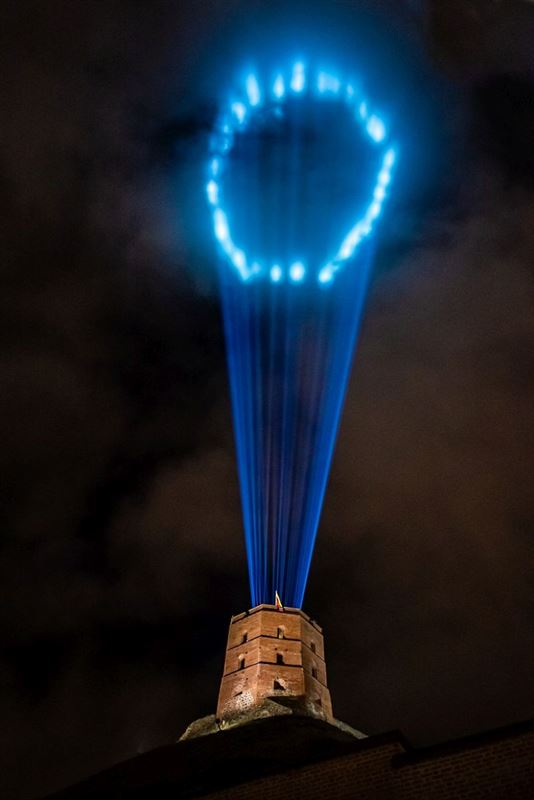 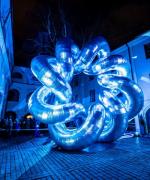 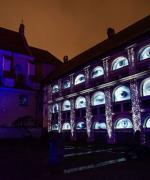 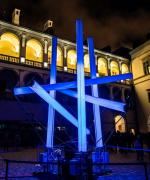 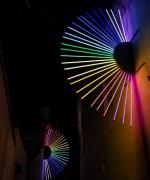 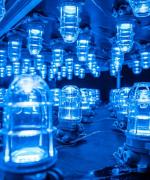 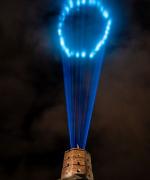 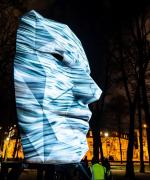