Paulig’s Coffee Ambassador has inspired Finnish coffee lovers for over 70 years. The Coffee Ambassador’s role has evolved and changed over the years. The current ambassador, Paulig’s Inkku, is an open-minded explorer of the coffee world, working mainly through social media. 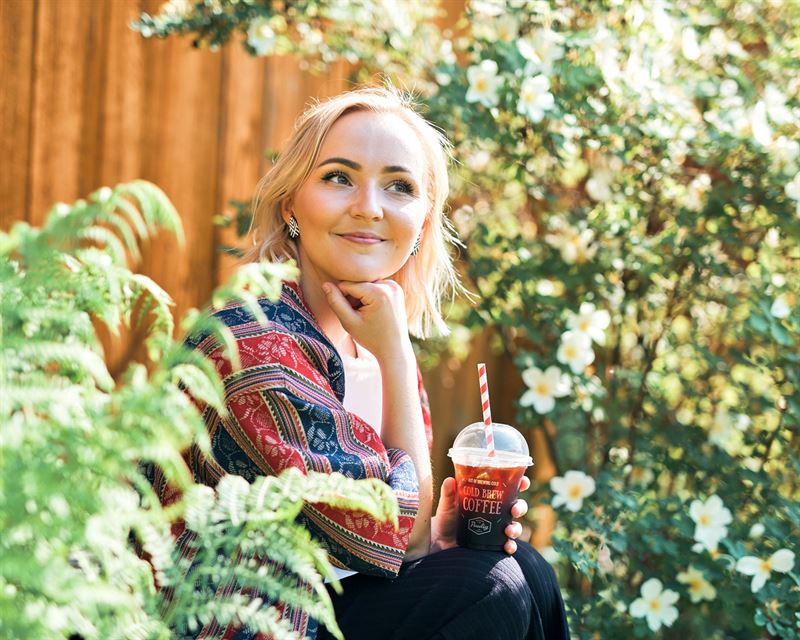 The story of Paulig’s Coffee Ambassadors began more than a hundred years ago, as the first consumer fair was arranged in Helsinki in 1920. Six years later, Paulig’s very own PR character, Paulig’s Paula, was created as an illustration for use in Paulig’s ad posters and 500 gram coffee packages. As the story has it, Gustav Paulig met a beautiful maiden in a national costume while trekking in Visavuori forests in Sääksmäki, and was so enchanted, that he decided to introduce the maiden as an illustration on coffee tins.

Henrik Paulig brought the illustrated figure alive in 1950, as Sinikka Kekki from Nurmijärvi was chosen as the first Paulig’s Paula from among a total of 738 candidates. Sinikka’s sister had entered her in the competition because of the reward for the winner and the person who entered her – two kilos of real coffee. In austerity-era Finland, coffee was still very expensive and a rationed luxury delicacy.

Paula’s key role in the development of Finnish coffee culture

In the 1950s and 1960s, Paulig’s Paula attracted unforeseen interest. The selection of Paula no. 2, Eila Sandell, was announced on television, based on a popular vote, in 1958.

Anja Mustamäki was the third ambassador in 1962–1969. She toured various events and collected opinions and feedback from coffee lovers, participating in product development tasks as well.

While Paulig’s Paula no. 4, Mervi Salonen, held the position, the Paula service, that is, Paulig’s Consumer Service, was established.

Today, the Coffee Ambassador is an explorer and social media influencer

The tasks of today’s Paulig Coffee Ambassador have transformed considerably from the role of the first Paula of Paulig. The purpose of Paulig’s Coffee Ambassador has, however, remained the same over the decades: the ambassador inspires coffee lovers and her happy and interesting personality, ideas and tips enrich the moments when Finns enjoy coffee.

“For me, it is really interesting to learn more about coffee, the strong Paulig brands and to be part of this family-owned company, which has had such a huge influence on the history of coffee in Finland. I also greatly appreciate all the sustainability work that Paulig has done over the years, and still does today, comprehensively developing the food culture for the future,” she continues.

The tradition’s 70th anniversary will be celebrated on the International Day of Coffee, 1 October 2020. Paulig Kulma, the house of coffee in central Helsinki, has also been decorated with a 1950s lounge in the spirit of the Coffee Ambassadors’ anniversary year. 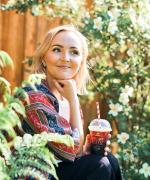 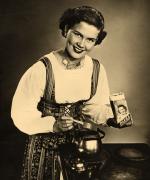 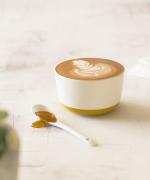