The year 2018 was significant for Paulig. The promise made by the company, that all of the coffee beans used by the company would come from verified sustainable sources by the end of 2018, was fulfilled. In a changing business environment, the company invested in innovations and future growth. In addition, the company successfully launched new products in growing segments to the market. 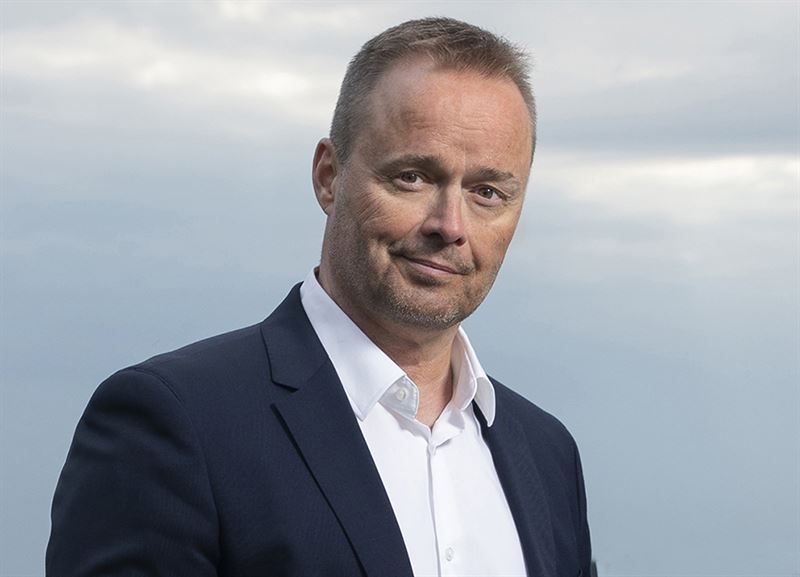 “The ability to remain current and adapt to changes is the reason behind Paulig’s 143 years of success. Now, the changes in our business environment, for instance in consumer behaviour and technology, occur faster than ever before. We want to participate in taking development in the food industry further also in the future,” says Rolf Ladau, President and CEO of Paulig Group who started in his role in June 2018.

In 2018, Paulig established the PINC innovation incubator in Stockholm with the purpose of investing in food industry innovations and support the company’s long-term growth.

“Today, people are increasingly using food to express their identity. We believe that this development will continue, and in our field knowing the consumer is even more important than before,” says Rolf Ladau.

During the year, Paulig also introduced several new products to the market. Paulig’s city coffee product family expanded with the Café Sydney coffee, and the sales grew well. In addition, the sales of the new Frezza Almond Latte and Frezza Oat Latte coffee beverages developed positively. Under the Gold&Green brand a group of new products were launched to the market, and the fresh plant-based protein category is being developed further. In addition, the renewal of Santa Maria spice jars was carried out.

In 2018, Paulig Group’s net sales were EUR 907.5 million (928.9), a decrease of 2.3 per cent on the previous year. The factors behind the decrease in net sales included the depreciation of the Swedish krona and changes in the green coffee market price.

“Even though Paulig didn’t increase its net sales as a whole, the company’s development was positive in many market areas. On the coffee market, the company grew in Russia in particular. The growth in the Netherlands was supported by the success of the Tex-Mex category. In addition, the sales of the Paulig Foods division grew in Finland, Sweden, Norway and the Baltics,” says Rolf Ladau.

Of Paulig Group’s sales, 58 per cent take place in the Nordic countries and 42 per cent in other market areas of the group.

Result for the financial year

The Group’s operating profit was EUR 50.0 million (62.3), and its ratio to net sales was 5.5 per cent (6.7). The associated company’s (Fuchs Gewürze GmbH & Co) contribution to the consolidated result was EUR -5.8 million (-3.7). The consolidated result for the financial year, EUR 32.5 million (42.2), did not include profit from real estate sales associated with the sale of land areas in Vuosaari where the old roastery was located, as in the previous year (EUR 4.3 million).

“We are proud of this work and continue to promote sustainable development throughout our value chain,” says Rolf Ladau.

Changes to the operating model in 2019

Paulig aspires to become one of the fastest growing Food & Beverage companies in Europe. In March 2019 the company announced the plan to renew its operating model. In the new organisation structure, the idea would be organise the business areas into their own units according to their geographical location, as follows: Finland and the Baltic countries, Scandinavia and Central Europe, and Russia and the surrounding countries. In addition to these, the Customer Brands division focuses on private labels. To strengthen the distribution of best practices in the entire company, a centralised marketing and delivery chain has been planned in the new operating model alongside the current centralised operations.

“Our goal is to remain a modern and growing international food industry company into the future. We have long traditions and products valued by consumers. Sustainability, health and well-being are aspects that will have an even greater significance for the success of the food industry in the future. At Paulig, we consider these values to be important and extremely inspiring,” concludes Rolf Ladau.

Paulig Group’s annual report 2018 and sustainability report were published as PDFs on www.pauliggroup.com. 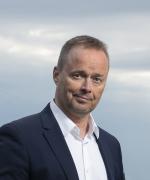 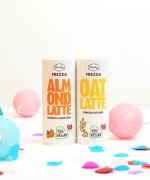 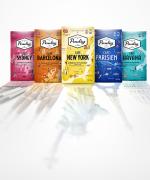 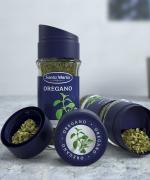 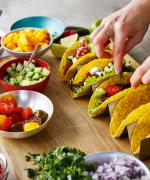 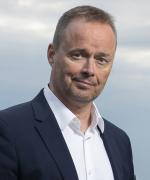