On 1st of October last year Paulig called companies and individuals up to collect used coffee grounds in order to produce green energy from it. In three months, 13.8 tons of used coffee grounds were collected, and bioenergy was produced from it at the Vinni biogas plant and donated to the Haiba Children’s Home. Environmentally sustainable way of thinking is important for us to ensure that also next generations can enjoy good coffee. 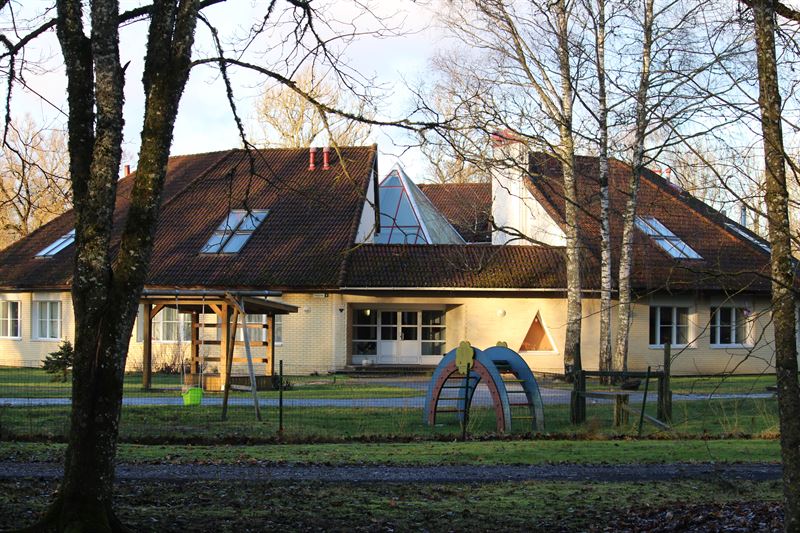 In total, 1 379 600 cups of coffee was drunk to allow to collect 13.8 tons of used coffee grounds. Thus, figuratively speaking, each inhabitant in Estonia contributed to this initiative with one cup of coffee.

17,493 kWh of energy was produced from the collected coffee grounds at Vinni biogas plant and this covers the energy need of the entire Haiba Children’s Home for two months (58 days). The Haiba Children's Home has a total of 1,200 m² of useful area where 30 people live on a daily basis and, in part, the building is heated by electricity. The specified amount of energy would cover the energy need of an average household in Estonia for almost 6 years.

The positive attitude of the people and companies to collecting the coffee grounds shows that Estonian people think more and more about how to reduce their ecological footprint. In addition to the coffee grounds collected at homes and offices, we also collected a large amount of used coffee grounds from schools where even competitions were organized between classes.

Full uses are made of biological waste at Vinni biogas plant. They use coffee grounds and other bio-waste for producing green electricity. The residual heat generated during the process is used for heating the fermenters of the plant and, during the heating period, for heating the Vinni small town. In addition, fermentation residue is produced during the process. This is extremely high quality manure that is spread on the fields as fertilizer.

Calculations show how much benefit can arise from reconsidering our consumption habits and making small changes in our daily life. If we use the green energy produced from the used coffee grounds collected in three months only in one device, a 3.5 W LED bulb would give light for 578 years, a 32 inch television set would work for 72 years, and a blender could be used for more than 3 years at a run. 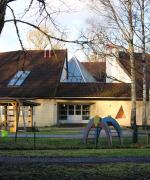