In June, K Group, Paulig and Globe Hope joined forces to launch the first ever recycling pilot in Finland for coffee packages with the aim of giving coffee packages a new lease of life. The pilot started briskly as a whopping 10,000 empty packages were collected in June–September. Recycled products made of the coffee packages will be available for purchase at the end of the year. 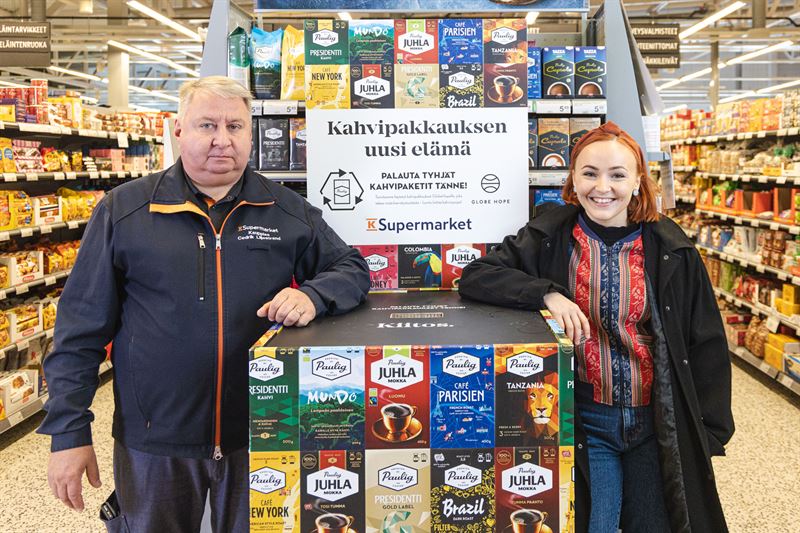 The joint circular economy pilot initiated in June by K Group, Paulig and Globe Hope encourages consumers to return their empty coffee packages to be used as raw materials for new products made of recycled materials. Coffee packages are being collected until the end of year in the K Supermarkets in Nummela, Lohja Lempola, Karkkila, Vihti and Veikkola from where the empty packages are delivered to Globe Hope.

In all, the K Supermarkets involved in the pilot have collected approximately 10,000 coffee packages in four months.

“It has been great to see how well the pilot has taken off. We have material flooding in!” says Seija Lukkala, CEO of Globe Hope.

“We have now cleaned and sorted the coffee packages we have received and experimented with what kinds of accessories we could make out of the material. Our goal is to develop products that will be visible in the urban scene in a new and trendy way,” continues Lukkala. 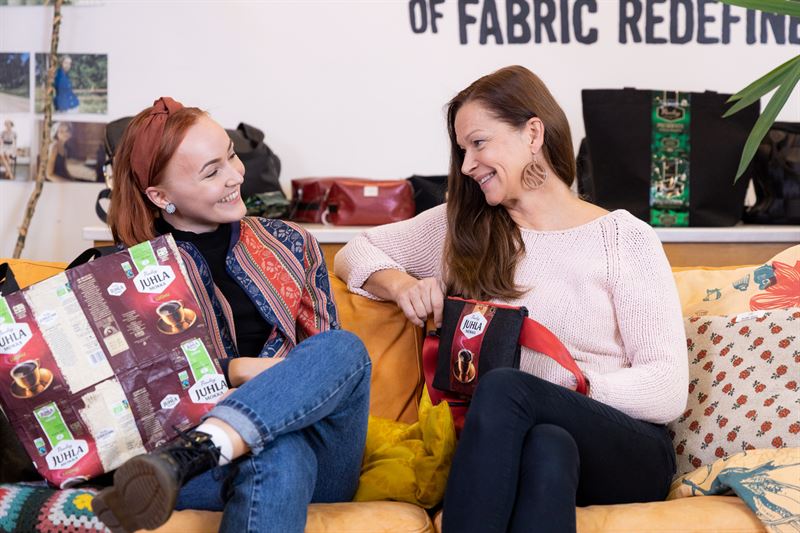 Used coffee packages transform into a variety of products

The coffee packages will be used to create eight different recycled products that will be sold in the participating K Supermarkets as well as the online stores of Paulig and Globe Hope in late 2019.

“The diverse product selection will include, for instance, a clutch bag, a durable tote bag, a pencil case and a wallet, so the range will have products for many different tastes and needs,” says Kati Kyllönen who is responsible for Paulig’s retail marketing in Finland.

All empty Paulig coffee packages can be recycled through the pilot collection containers and normal plastic recycling or, if no plastic recycling is available, as normal mixed waste, which will be used in energy production. 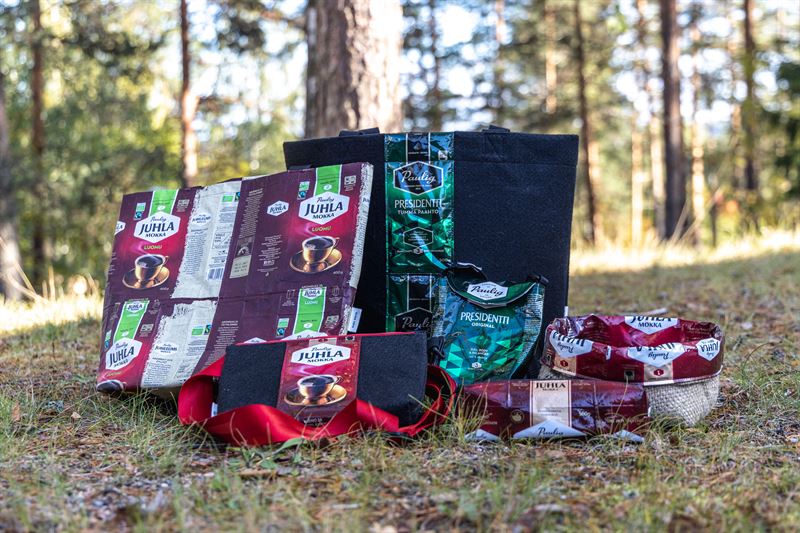 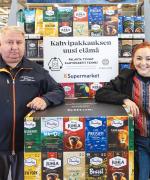 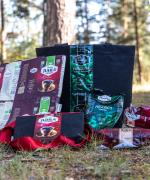 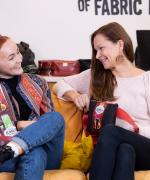