On August 24, the first stone for Paulig's new production plant for tortillas in Roeselare was officially unveiled during a press event. The honour of conducting this ceremony was held by Nathalie Muylle (Deputy Mayor of the City of Roeselare and Member of the Belgian Federal Parliament), flanked by Rolf Ladau (CEO of Paulig), Thomas Panteli (SVP Supply Chain and Sourcing at Paulig) and Arnauld Demoulin (SVP Business Area Customer Brands at Paulig). By building this new tortilla plant, Paulig aims to strengthen its position as the market leader of Tex Mex products in Europe.

"The production site in Roeselare is already the largest among Paulig’s facilities today, and with this investment of 45 million euros we will continue to invest in further growth," highlighted Rolf Ladau, CEO of Paulig.

Arnauld Demoulin, SVP Business Area Customer Brands at Paulig: "With the new tortilla factory, we want to strengthen our position as the market leader of Tex Mex products, not only by expanding production capacity, but also by focusing on product innovation."

In line with Paulig's ambitious sustainability goals, the new factory in Roeselare will be carbon neutral from the start. As stated by Thomas Panteli, SVP Supply Chain & Sourcing Paulig: "With the new production lines, we are placing a strong emphasis on energy efficiency, so that we can produce larger volumes using less energy. The location of the factory next to the current production site and high-bay warehouse also plays an important role. Just like the current production site, the new plant will be connected to the high-bay warehouse via a bridge, which will avoid a lot of road transport."

Nathalie Muylle, Deputy Mayor of the City of Roeselare and Member of the Belgian Federal Parliament, emphasized the importance of doing business sustainably: “Sustainability should indeed be inherent to a company’s business model, as we can see at Paulig. As a city, it is our role to facilitate this and translate the needs of companies to the higher authorities. What I personally find as a strong aspect of Paulig’s sustainability approach is their focus on a fair and inclusive manner of working, alongside their approach to well-being and safety at work.” 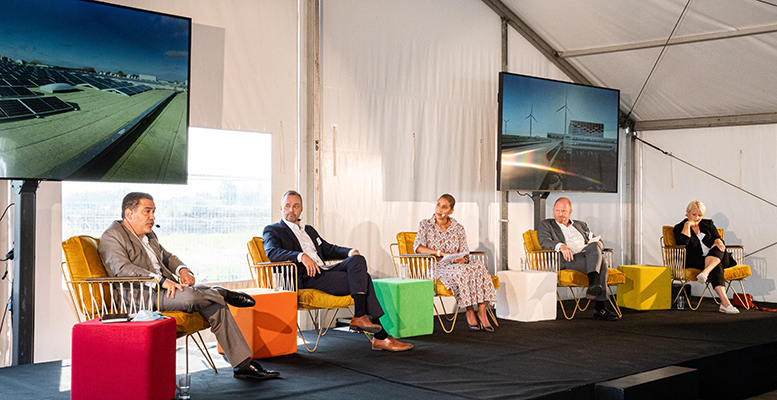 The new tortilla production plant is expected to be operational by the end of Spring 2022. 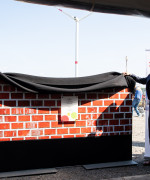 Changes in the Board of Directors of Paulig